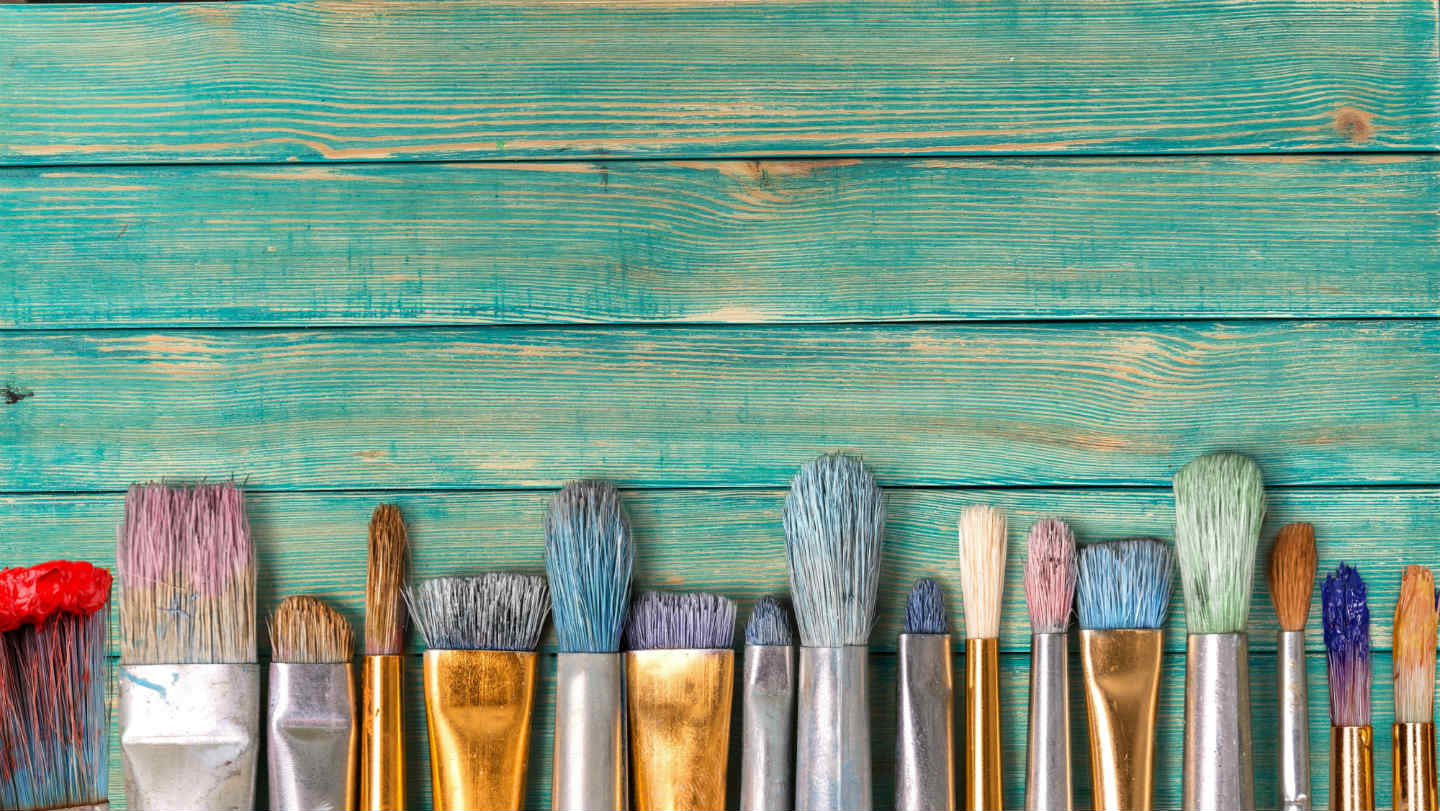 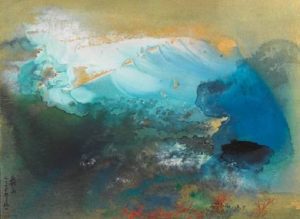 Carmel is known as an art mecca. 100 galleries in 1 square mile is proof that our little town is loved around the world by many wonderful artists.  You read about it, see pictures, and paintings of it, when you stay with us you fall in love with it just as much as we do.

The same was true for the world renowned Chinese artist, Chang Dai-Chien (also known as Zhang Dagian). He is known as the Picasso of China and was one of the most prodigious Chinese artists of the 20th century. During his life, Chang Dai-Chien and his wife stayed for an extended amount of time in the apartments that became the Dolores Lodge in the late 1960’s, which was the name of our Carmel Country Inn at that time. From here, they moved into their own home in Carmel and then to Pebble Beach for their second home on our peninsula, right on seventeen mile drive.

A professor at the San Francisco State University states that we can relate him to the California impressionists of the time. Chang Dai-Chien’s work while in California was well into an impressionist stage that was so loved. He formed a relationship with the Art dealer in Carmel named Les Laky, who gave him a home for his art in Carmel.  He also has had art collections that appeared around California during his residency, most famous of which is the San Francisco in 1972 at the Asian Art Museum, as a major retrospective. It was later described as “The greatest exhibition in Chinese History”.

We here at the Carmel Country Inn are proud to be part of Chang Dai-Chien’s history.  Many visitors from China stop by to see where Chang Dai-Chein resided. Join us and experience this little piece of history for yourself!

Stay In the Know…

Sign up for our email newsletter to receive exclusive promotions and packages for upcoming events, top restaurants, and great local Carmel attractions.

Give the Gift of Relaxation 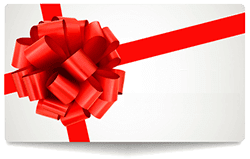